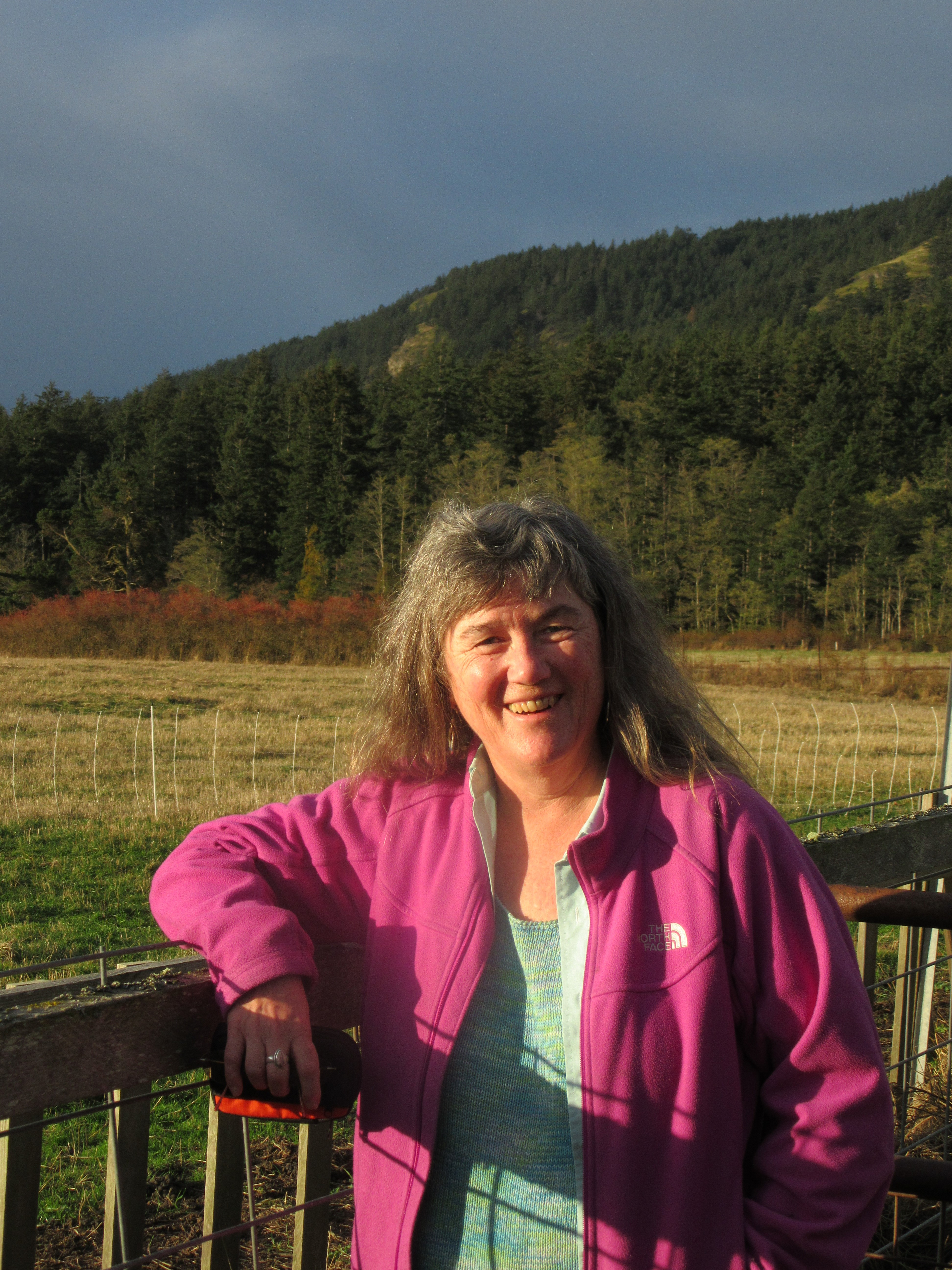 Kathleen teaches at Skyline College, The Writing Salon, and privately. She is the creative director for Women on Writing: WOW Voices Now, an annual celebration of creative people of all ages, and serves as a contest judge for Poets & Patrons, Soul-Making Keats, and the Jane Underwood prize. She lives in San Francisco, not far from Ocean Beach, and loves watching seagulls and surfers as she drives to work along The Great Highway.   www.kathleenmcclung.com

We all drown. Before sinking into earth or water we work, raise

children, sing and weep, nurse the afflicted, repair a boat,

christen it with a woman’s name. My own is lost.

Yes, yes, I am Mrs. Colburn in every sheriff’s report passed

across oak desks, across years of sun and fog.

their voices, took only a drop of rum on holidays, no fog

of drunkenness, no bellowing rage, steady—like a boat

just finished, not yet at sea.  Readers all, we four could pass

a clear evening in silence once the children slept, lost

in The Tempest or Moby Dick by lamplight as our children, lost

in their dreams, twitched in their cradles. Husbands and wives

swimming peaceably through pages, words like harpoon and magic streaming past.

Other nights, the men tended the steam whistle, raised

its blast from hot coals for ten seconds every minute into the thick weave of sky. Grand boats

We’d read the stories as schoolgirls, dreamed of gold coins glinting in fog,

to the mainland for supplies: more leather-bound books for their wives,

to scrape away their beards. We busied ourselves scrubbing pots, passed

the spring day as any other, industrious, aproned. Pelicans passed

low over our heads. We pinned wash on the line. No fog,

but forceful gales, tall waves, the baby colicky as the last rays

of sun drained from the sky. Did he know his father would be lost

in the morning? Did he know we women—friends, mothers, wives—

would witness the small boat whirling and bobbing in rough water? A boat

named Ophelia, full of food and gifts. Henry had painted our fine and only boat

before the birth of our son.  It carried our men out to thrashing open sea, past

flow into widows every hour—some keen and howl, curl tight within caves of fog.

But we could not. We must signal, we agreed, bring a ship to us or we are lost.

First the flag. We lowered the salted cloth, spun it upside down, raised

it again, half-mast. Then the fog whistle we wives had memorized

but never used until that bright April day. We raised the alarm, beckoned

to distant boats: We have lost treasure to the sea. Find us. Do not sail past.

as sheets of rain claim every living thing—

high up in nests that sway but last.  Each wing,

leaf, stem of fern—soaked through, wet to the core—

endures these January storms we track,

evade behind our screens, our twice-locked doors.

Confuse it with Pacific surf close by,

logs hollowed out, may curl inside, stay mostly dry

under mossed bark. Or not.  Our sun will rise,

night storms will end. We animals open our eyes.